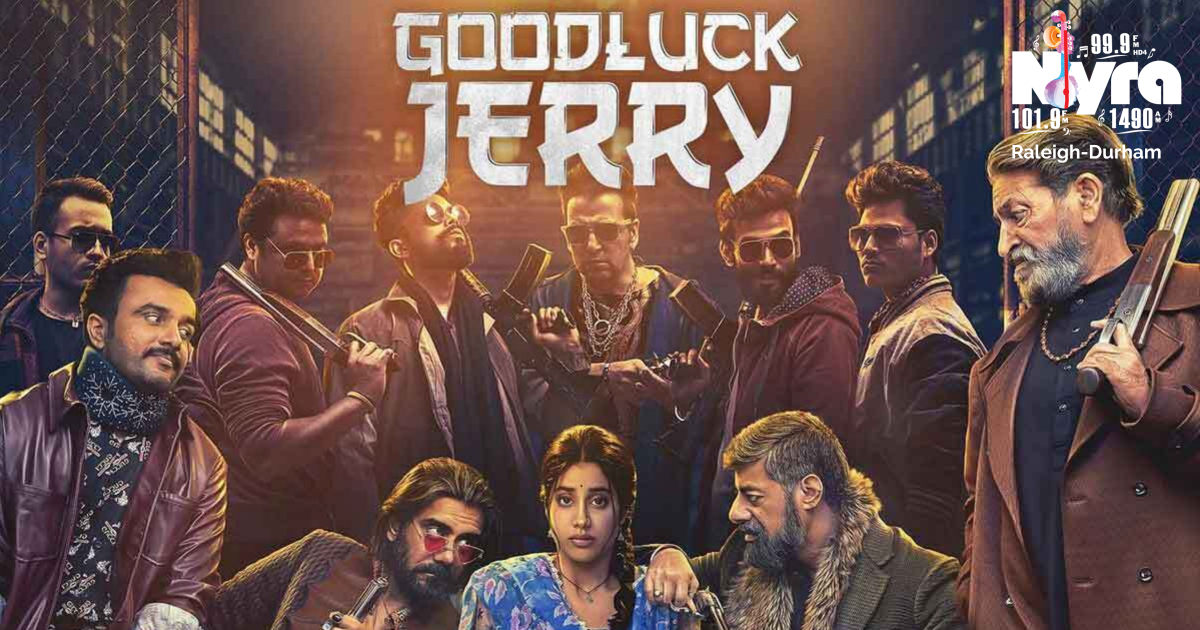 Well, we have watched the trailer on loop. How excited are you to grab some popcorn and enjoy the film releasing on July 29, 2022. 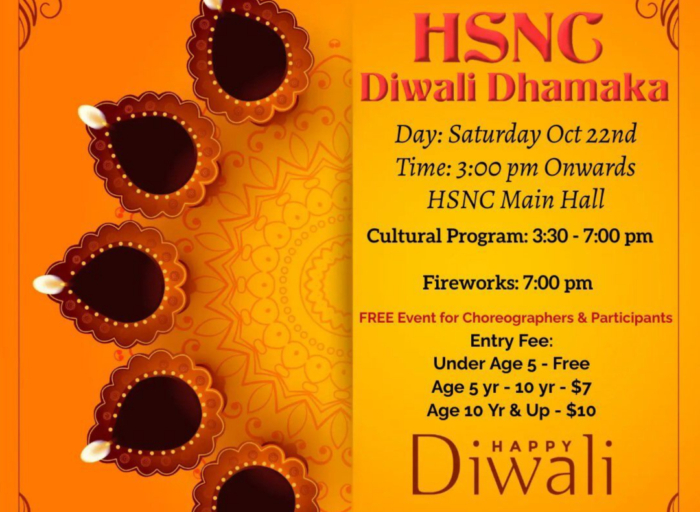 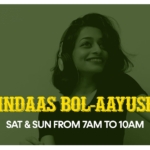