Located in the lovely forest terrain of Durham North Carolina, is our first Radio Station – WDUR 1490 AM where the journey of AROHI MEDIA began in 2014. With our own tower and 1000W non-directional broadcasting channel, we launched 24/7 Desi News, Talk, and Music format in Hindi for the rapidly growing South Asian population in the Raleigh-Durham area.

In no time we leased the HD-4 Channel of 99.9 WCMC-FM and eventually launched our FM translator on 101.9 FM. By then we had caught the attention of the educated, the upscaled, and the influential South Asian population in the Triangle.

It is our mission to bridge the gap between the Indian diaspora, recent immigrants and second-generation immigrants as well as the broader community. We do this through news, music, entertainment, infotainment, and cultural programming in Raleigh Durham NC, St. Louis MO, Atlanta GA, Philadelphia, Columbus OH, Cleveland OH & Baltimore Washington DC. Our broadcasting caters to South Asian adults aged 18-54. We are also working on including more English language talk shows to cater to second and third generation listeners within and outside the South Asian demographic who may be interested in Indian culture and local community news.

And then the pandemic happened and as with most businesses facing the onslaught of a rampant epidemic, Arohi Media’s 7 Radio Stations got reduced to 1 Station in Raleigh Durham. But we are resilient. And we won’t let anything come in the way of our vision to converge all of the South Asian population on the East Coast of America through our Radio platform. 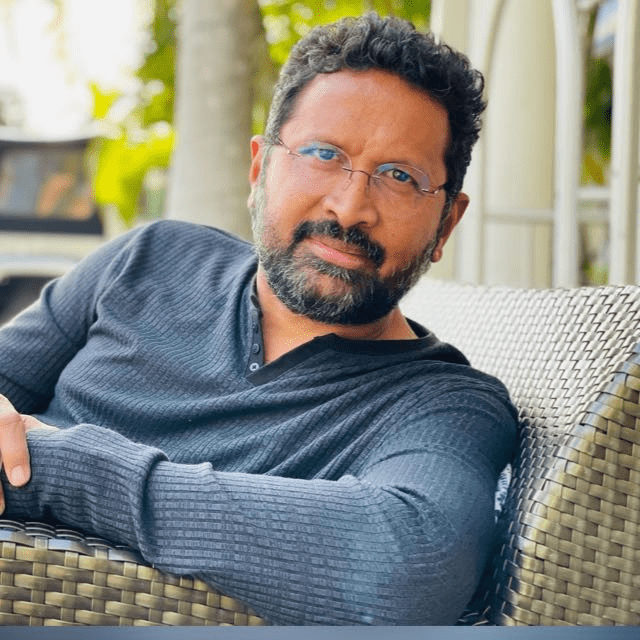 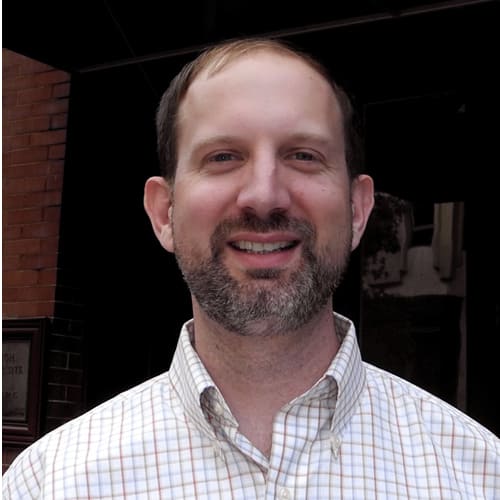 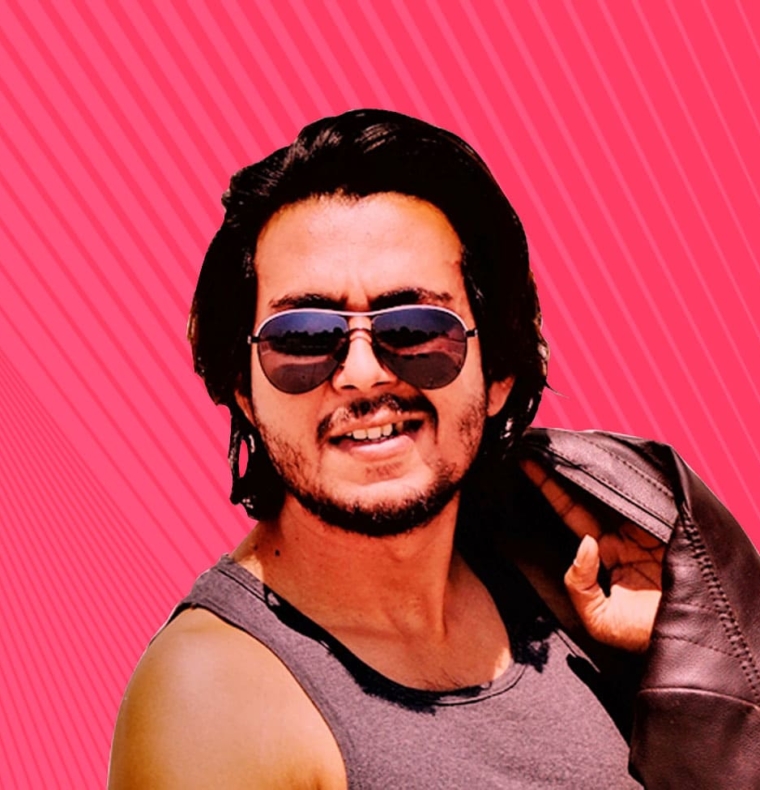 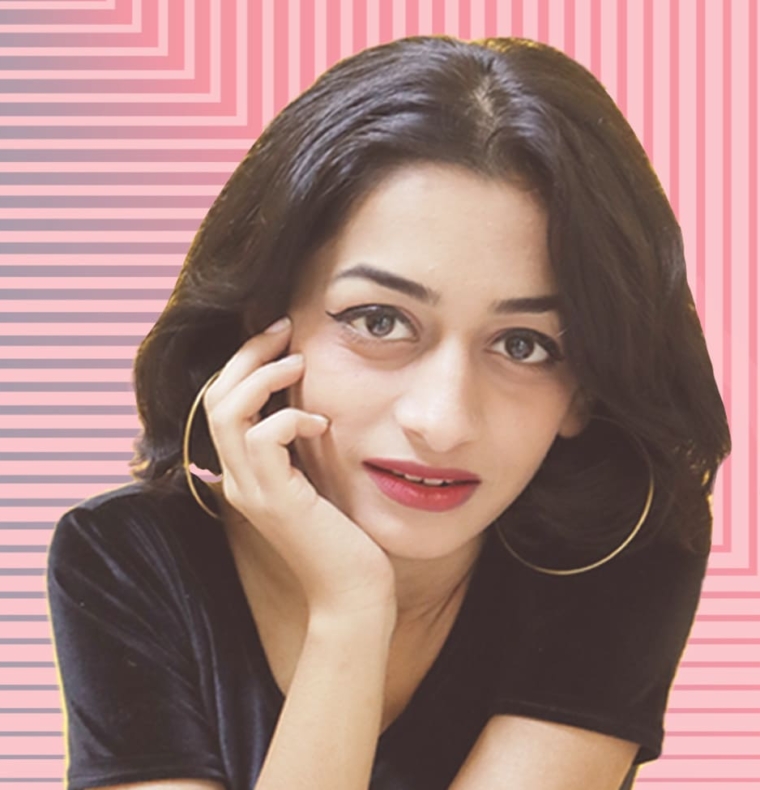 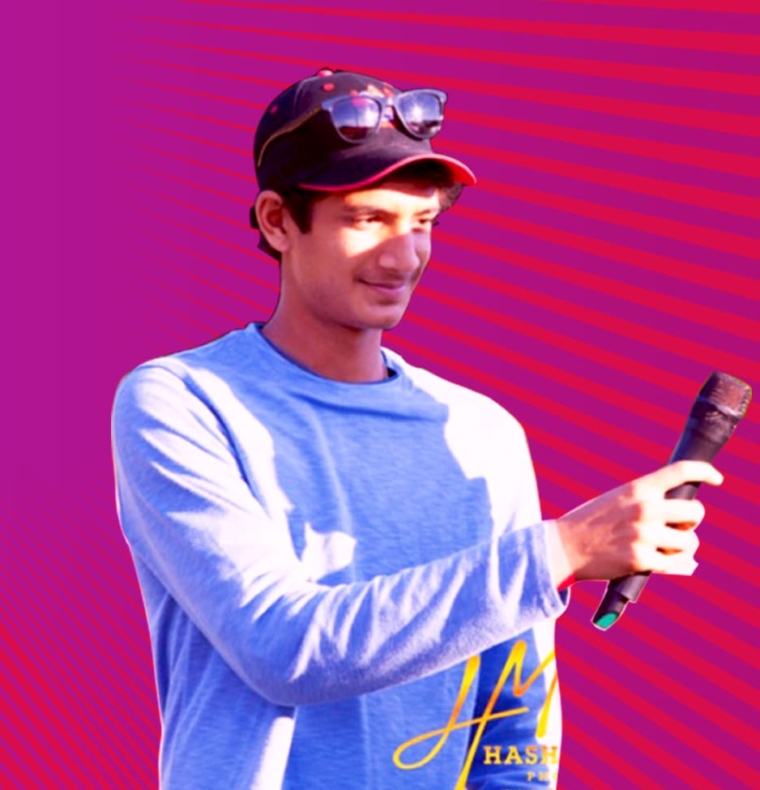 We produce a variety of local events and programs including Halloween and New Year’s Eve events. We are a proud supporter of local events like Cary Diwali and also produce a community events program with local Indian Americans.