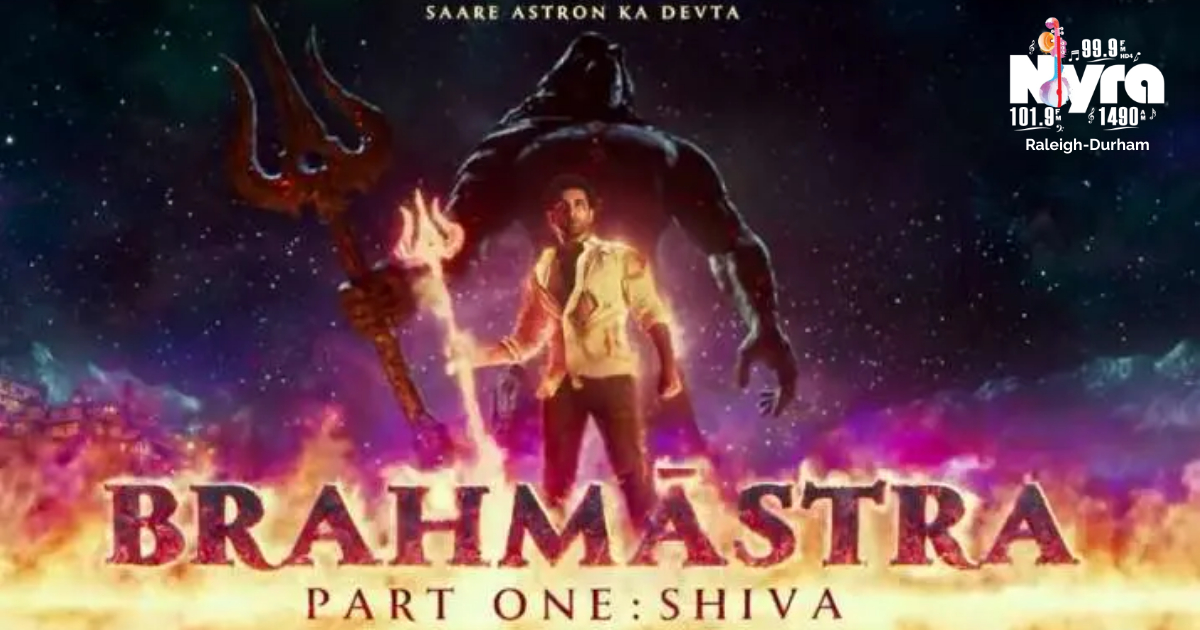 Ayan Mukherjee is geared up for his upcoming magnum opus Brahmastra, starring Ranbir Kapoor, Alia Bhatt, Amitabh Bacchan and Nagarjun whose first part is going to have a theatrical release in September this year.

In an interview, Ranbir said : “We were just three best friends, Alia and I, sitting and dreaming this film with Ayan, and being soldiers to him,” He added, “We were really excited and really privileged to be part of this film and part of this vision so selfishly as an actor that I would do it over and over again.”Ranbir also said that because the film is “deeply rooted in Indian culture”, it would have a “connect to a large audience.”

After Metaverse, Bollywood is going to have it’s own Astraverse. Is Brahmastra going to be first Desi Marvel? Stay tuned.

“It’s deeply rooted in Indian culture, and we had the opportunity to create our own Marvel, which Ayan is trying to do with his Astraverse. Any film, any good compelling story, made in your culture, in an authentic way, in a true form, will connect to a large audience,” Kapoor concluded. 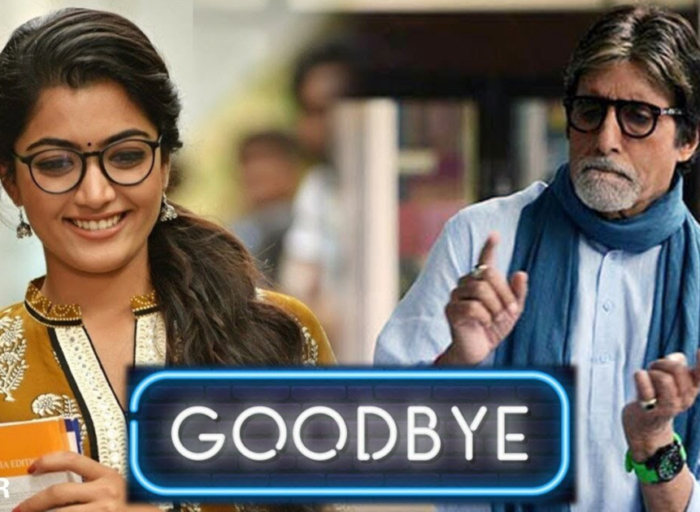 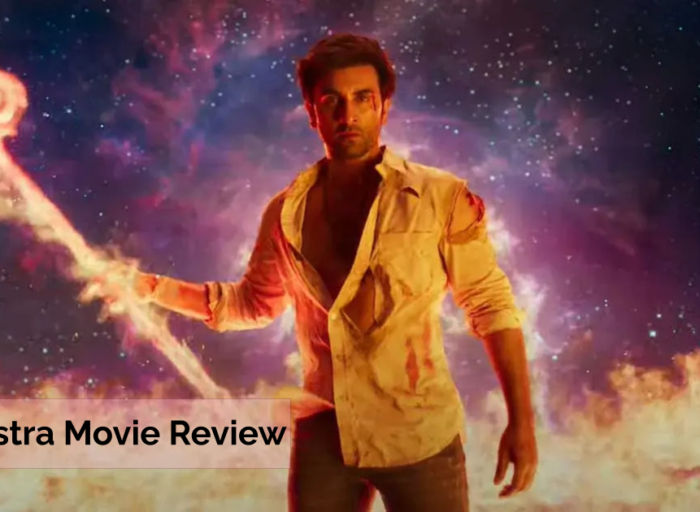 the Desi Marvel of India featuring The Star couple, Big B, SRK among others. 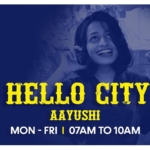